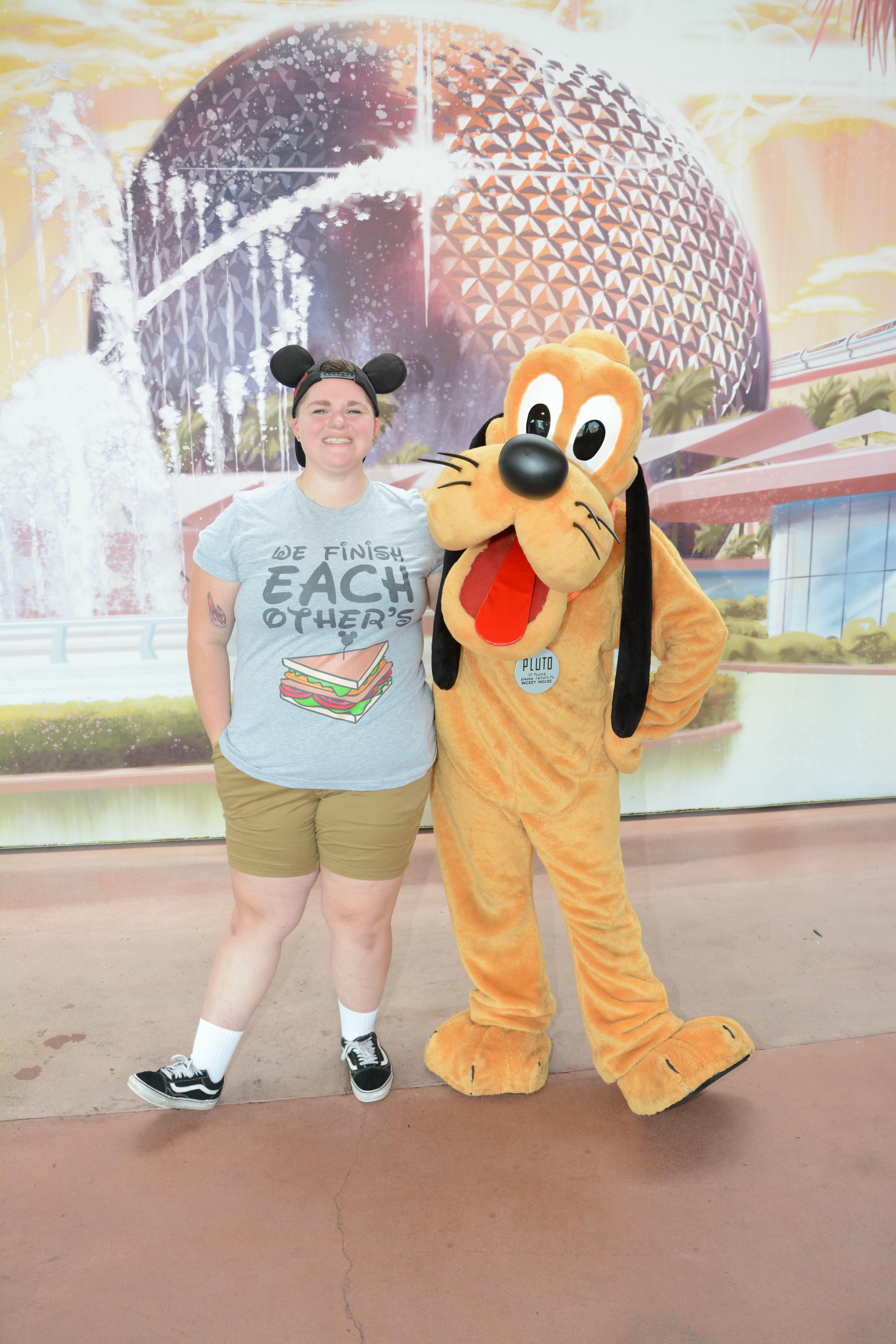 Jillian is our stellar Weekend Supervisor. She works hard everyday and always has a smile on her face. Below are some fun facts about this month’s Employee Spotlight!

Does Jillian have a dog?

Jillian does have a dog! She and her girlfriend recently adopted Phoebe, a lab mix, from the Northeast Animal Shelter. Phoebe was recently featured on The Dodo, so she’s basically famous.

Why was she on The Dodo?

Phoebe has struggled with lots of anxiety since she was adopted, and The Dodo wanted to write about the steps that Jillian and Becky are taking to help Phoebe. You can read the article here.

What does Jillian do in her free time?

When she is not here at the Urban Hound, Jillian can be found spending time with her girlfriend, her friends, and Phoebe. Jillian loves to cook and has gotten pretty good at it after trying various recipes over the last few years. Jillian is also a theater buff. She has seen four shows in the past year, and is slated to see Hamilton next month. (Lucky!!!) Jillian is also a book nerd and is never without reading material.

Anything else we should know?

Jillian is going back to school soon to become a Licensed Veterinary Technician. She loves animals and we know she’ll excel in school!

This error message is only visible to WordPress admins

Make sure this account has posts available on instagram.com.

© 2022 The Urban Hound, All Rights Reserved. Designed with love by JSGD.