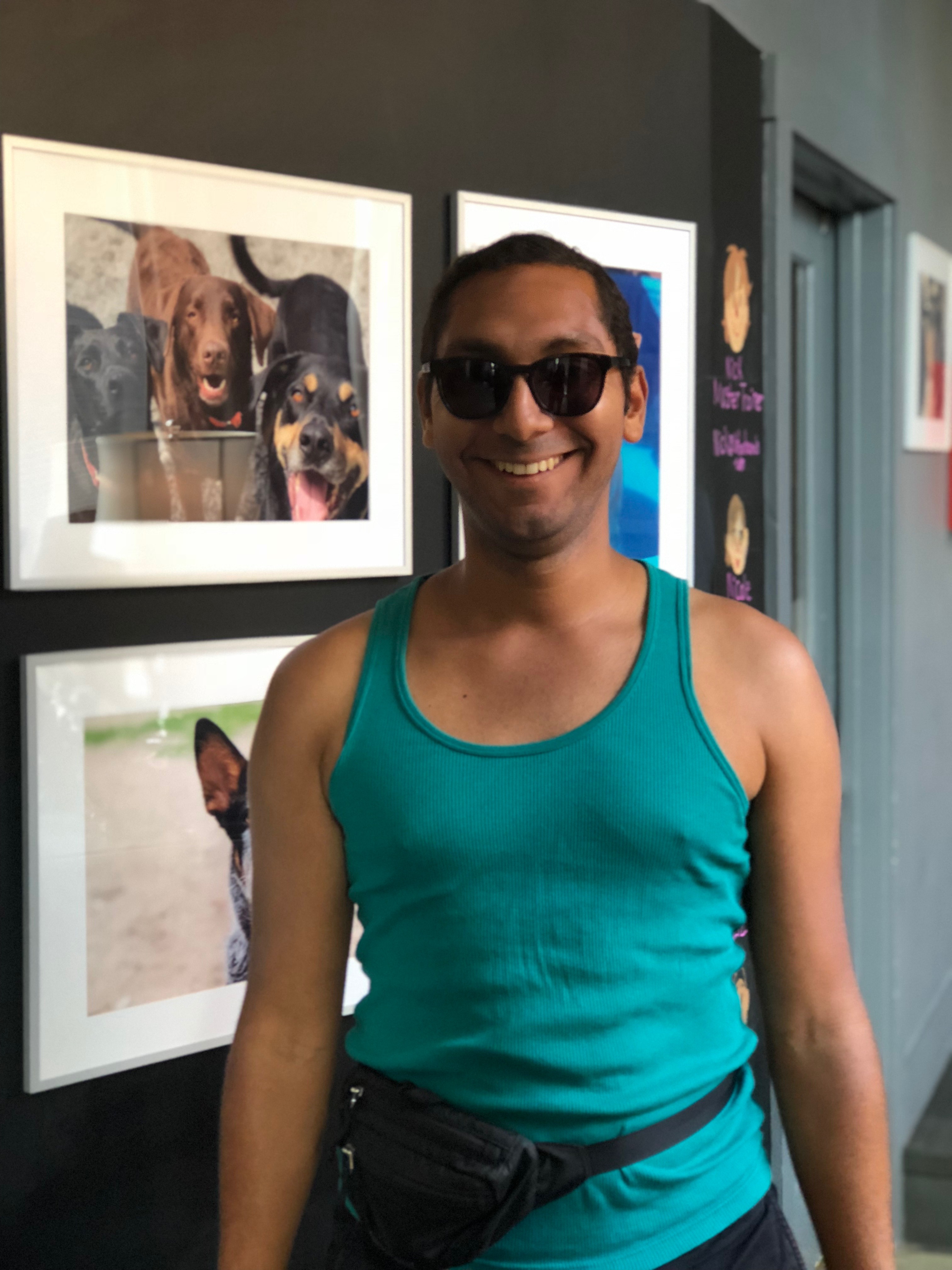 I feel like I’ve seen Anthony around for a long time, is that true?

You are correct, indeed. Anthony has been with the Urban Hound for about 5 years now, and has probably walked one million miles around the South End by now.

What does Anthony do in his spare time?

Anthony is a self-proclaimed foodie who enjoys trying new restaurants in and around Boston. He enjoys spending time at Trader Joe’s, as well. I mean, who doesn’t?

Anthony’s passion for food helped him get a 6 week gig working on an organic farm. He also does a lot of work with local non-profit organizations.

The short answer is kind-of. Anthony has been known to bust a move or two, especially the famous break-dancing move called The Windmill. He hasn’t done it in a while, but we’re pretty sure he still could. Perhaps he’ll incorporate that into his dog walking….

This error message is only visible to WordPress admins

Make sure this account has posts available on instagram.com.

© 2021 The Urban Hound, All Rights Reserved. Designed with love by JSGD.